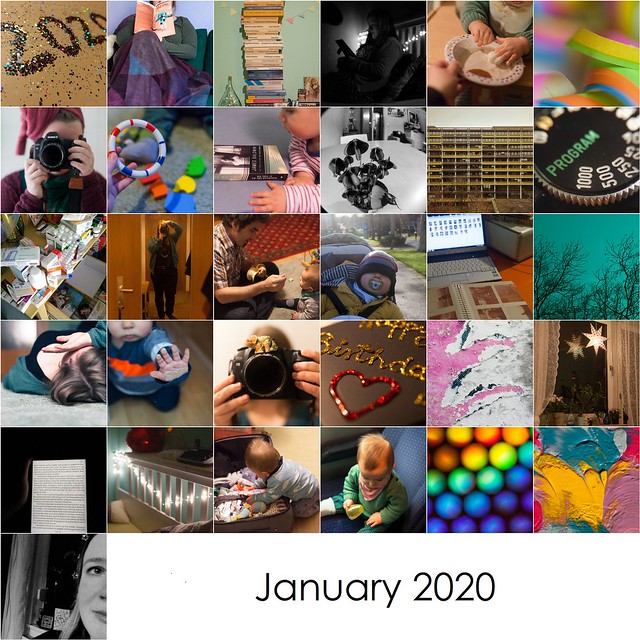 This year’s 366 project was off to a good start. Only once I almost forgot to take a picture. Most of the photos were taken with my DSLR and only a handful were taken with my mobile phone. I photographed more people (mostly me and my son, admittedly; but you gotta start somewhere, right?) than during my last 365 project in 2017. On many days, I had several ideas floating in my mind so that I could plan ahead and had to make a choice instead of shooting something random at the very last minute (although there was a fair deal of those days, too).

Some of my favourites from January:

What I want to try in February:

What about you?
Did you participate in the 366 challenge or a similar project? How did it go for you?